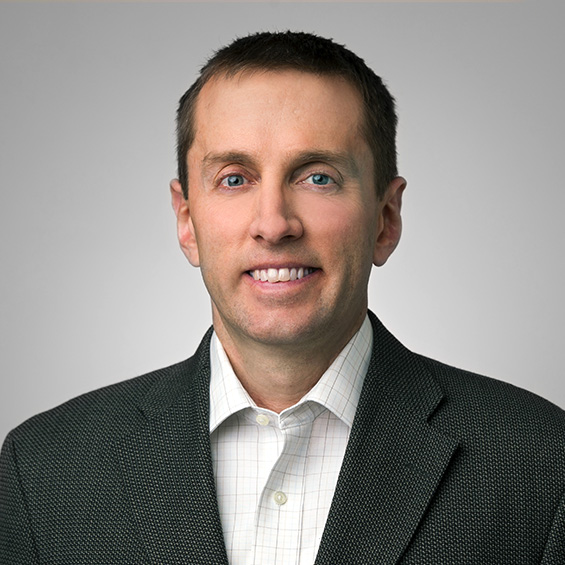 Q: What are the top areas the Department of Labor (dol) focuses on in audits?

A: We have witnessed the DOL continuing to focus on delinquent payroll deposits and lost participants. The Employee Retirement Income Security Act (ERISA) requires employee contributions to be deposited no later than the 15th business day of the month following the pay date; however, that is not a safe harbor. The DOL’s expectation is that the Plan Sponsor establishes a policy for remitting those contributions and that they stick to that policy.

Generally speaking, the DOL looks to see that Sponsors take less than 7 days to remit; however, if you are able to remit in 1-2 days, they expect that you will consistently remit in 1-2 days. If an unusual event occurs (i.e. a power outage, natural disaster, problems implementing a new payroll system) that causes a delay in remitting, the best thing to do would be to document it. If it’s truly unusual you likely don’t need to consider that late; however, routine absences due to holidays, vacation, sick days will not be considered unusual.

Regarding lost participants, the DOL looks to identify that Plan Sponsors have a system in place to locate “lost participants.” In many cases the Plan’s recordkeeper can assist with this function but often Sponsors don’t know what steps the recordkeeper is performing. Therefore they don’t know when they need to get involved to take it to the next level. Our team recommends that a formal policy be adopted by the Sponsor and documented. The documentation should include what steps are performed by the recordkeeper and then what steps will be taken if the recordkeeper is not successful. Those steps can include hiring commercial locator services or reaching out to credit reporting agencies.

Q: When WOULD AN AUDIT WARRANT AN ERISA ATTORNEY INVOLVEMENT?

A: Generally, ERISA counsel would not be necessary during an audit; however, whenever significant operational errors occur, Plan Sponsor should consider whether engaging ERISA counsel would be necessary. Plan Sponsors are able to self-correct many operational errors – such as late remittances, minor errors in the calculation of eligible wages or contributions or vesting. When larger errors are identified such as material errors in the calculation of eligible wages or it’s determined that there is a missing plan amendment than we would recommend talking to ERISA counsel.

Q: fidelity bonds vs. fiduciary insurance? How do you explain this to clients?

A: ERISA requires plan to have a fidelity bond covering each person that handles funds or other property of the Plan. The idea is to protect the Plan against loss due to fraud or dishonesty by plan fiduciaries or others who handle Plan funds. A fiduciary or other person is considered to handle Plan funds if that person has physical contact with cash, checks or other property, or has the ability to transfer plan funds to themselves or third parties. An individual that calculates contributions or processes payroll would not be considered to rise to the level of handling plan assets unless they also have the authority to cut checks and remit to the trust. Because Plan fiduciaries can be personally liable for all part of losses to Plan participants, they generally would want fiduciary insurance which provides some protection from losses incurred in their role (honest mistakes) but generally not from losses caused by fraud or dishonesty.

Q: what are the biggest deficiences you find with plan sponsors and recordkeepers/tHIRD-PARTY ADMINISTRATORS (tpaS)?

A: The three largest areas where we identify errors:

Q: how do you suggest clients button-up their processes to ensure compliance?

A: One of the challenges we see with Plans is that there can be confusion at the Sponsor as to who is responsible for various functions. Often it’s a mixture between accounting and HR. We would suggest that Sponsors document the various plan processes and include the person responsible for each.

For more information on the Employee Benefit Plan process, contact: