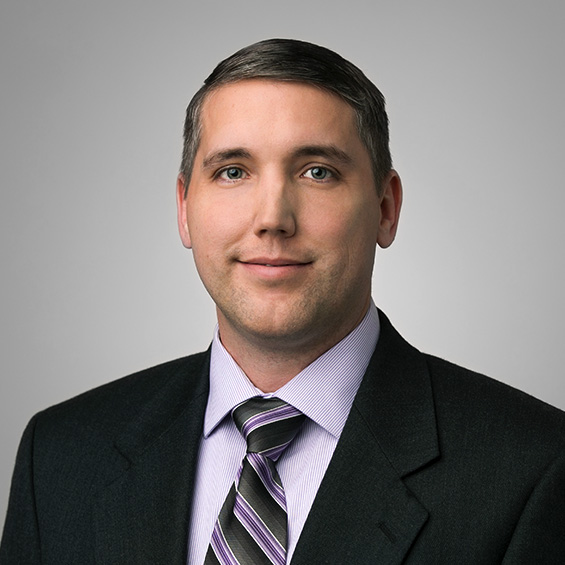 In a move that could have significant implications on the way businesses collect and consumers pay sales tax, the US Supreme Court agreed on January 12, 2018 to hear the case of South Dakota v. Wayfair Inc. To understand the importance of this move and potential business impacts, we must first examine the 1992 Quill decision that was issued by the Supreme Court.

Under the Quill decision a state cannot require an out-of-state business to collect its sales & use taxes unless the business has a physical presence in the state.

The states have made attempts to ease the compliance burden on remote sellers by streamlining, or moving toward, more uniform reporting procedures. However, only approximately half of the states that impose a sales tax have joined these efforts. Attempts have been made to get Congress to enact new legislation that would allow the states to impose sales tax collection requirements on remote sellers. While new legislation has been introduced, attempts to get it passed have failed.

In an effort to force the Supreme Court to revisit the Quill decision, some states have enacted new state specific legislation that ignores the physical presence standard in favor of an economic presence standard. Meaning, if sales to consumers in the state exceed a specific dollar value the remote seller is required to collect state sales tax.

It’s expected that the US Supreme will rule by the end of June 2018. If the US Supreme Court rules in favor of South Dakota, businesses, including small and mid-sized companies, will have sales tax collection responsibilities in essentially all states where they make sales, regardless of whether they have a physical presence in the state. This will likely require these businesses to make investments in compliance software and/or people to manage the invoicing and compliance process.